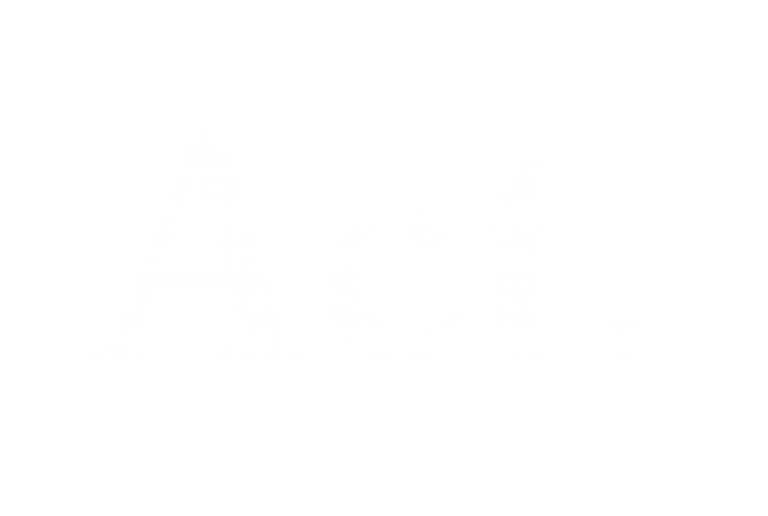 Our mission is to connect
art and people.

João Paulo Siqueira Lopes is our head of advising and founder. Prior to Act, João Paulo worked for galleries such as Lisson Gallery, Gagosian and Nathalie Obadia and art fairs such as FIAC and ArtRio. Throughout his career in contemporary art, he acquired a diverse expertise in art business and sales, curatorial affairs, collection management and relationships with museums. João earned a M.A. degree in Art Business from the Grande École des Métiers de la Culture et du Marché de l’Art in Paris. 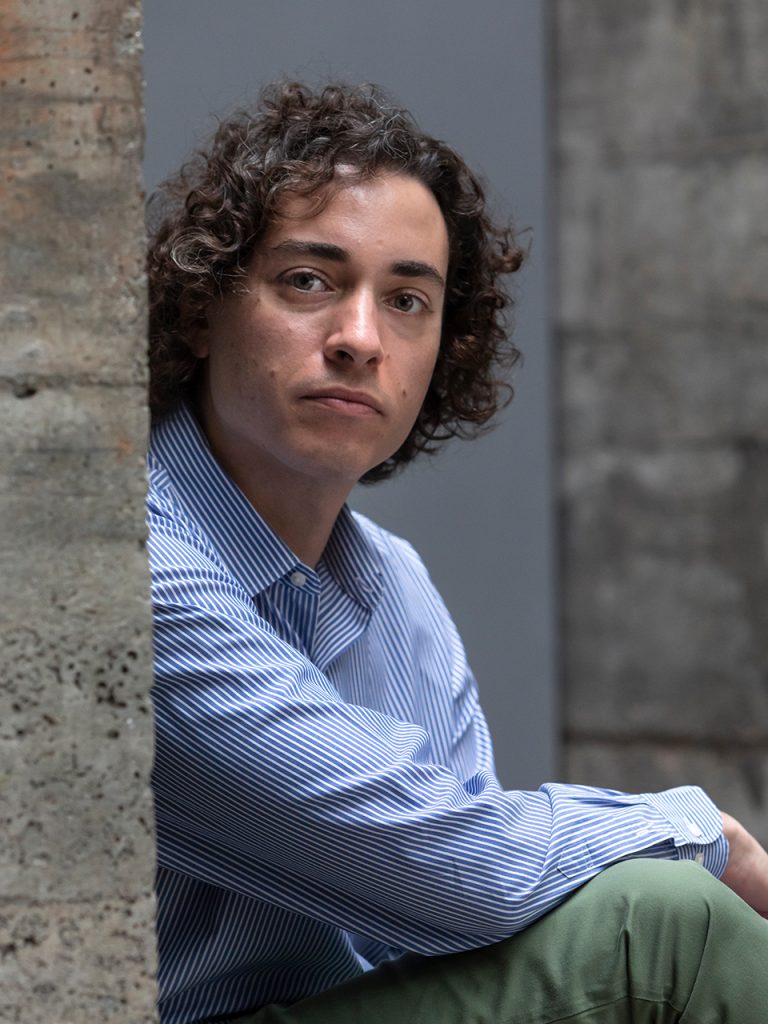 Fernando Ticoulat is our head of projects and co-founder. Since 2012 he has been actively working with curation and production of contemporary art. Fernando has curated 14 exhibitions in Brazil and abroad, in addition to being responsible for executive production of another 28 art exhibitions. Fernando also collaborates with magazines and specialized publications. Prior to founding Act., he worked at Sé Gallery in São Paulo and founded “Coletor” an itinerary platform focused on the encounter and development of contemporary artistic practices. In 2015 he integrated the production team of the 31st São Paulo Biennial. Fernando holds a law degree from Fundação Getúlio Vargas (São Paulo) and a postgraduate degree in Art: Criticism and Curatorship from PUC-SP. 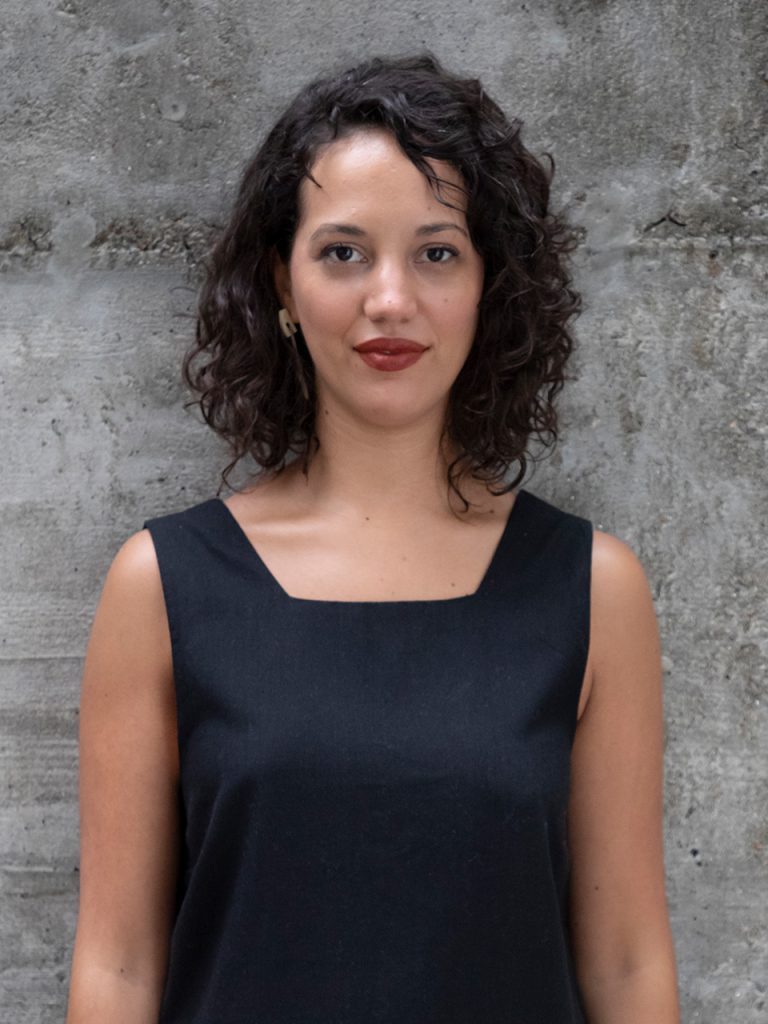 Marina Dias Teixeira is project coordinator at Act. Graduated in Media and Cultural Studies at the University of the Arts London (UAL), she has worked as part of Fundação Bienal de São Paulo, Sotheby’s Brazil and SP–Arte teams. Over the last years, she has researched decolonial theories and the production by artists of the African Diaspora in the contemporary arts circuit, with a focus on black women. Since 2020, she collaborates for Casa Vogue Brazil, with a close look on black artists and their production. 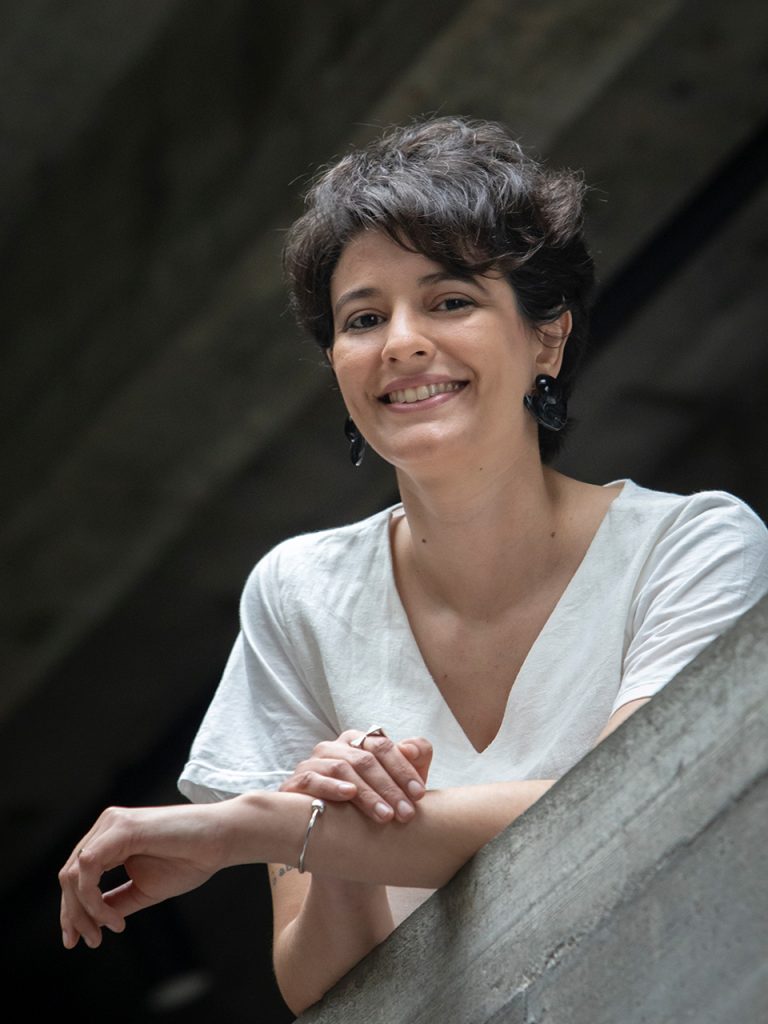 Yasmin Abdalla is the editorial coordinator at Act. She holds a degree in Journalism and Social Sciences from the University of São Paulo (USP), with a specialization in Cultural Management (SESC-SP). She has worked for several journalistic media outlets and, since 2016, focuses on planning and communication of cultural projects, such as the Paraty International Literary Festival (Flip) and SP–Arte. Yasmin researches themes like cultural heritage, memory, and cultural policies. 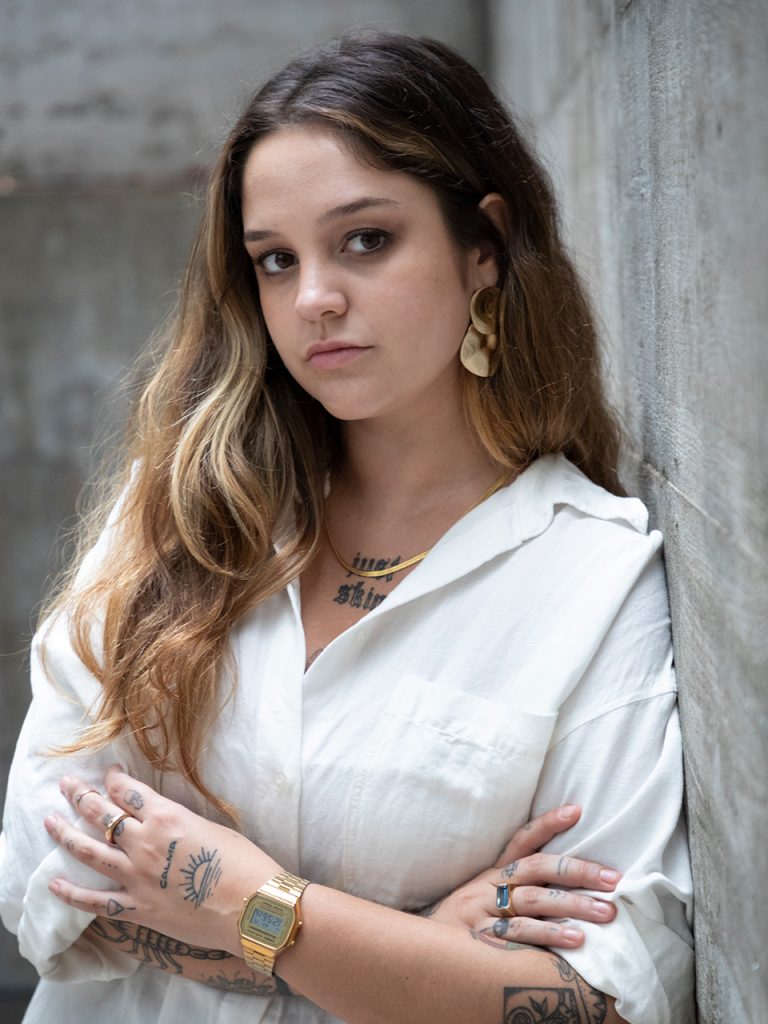 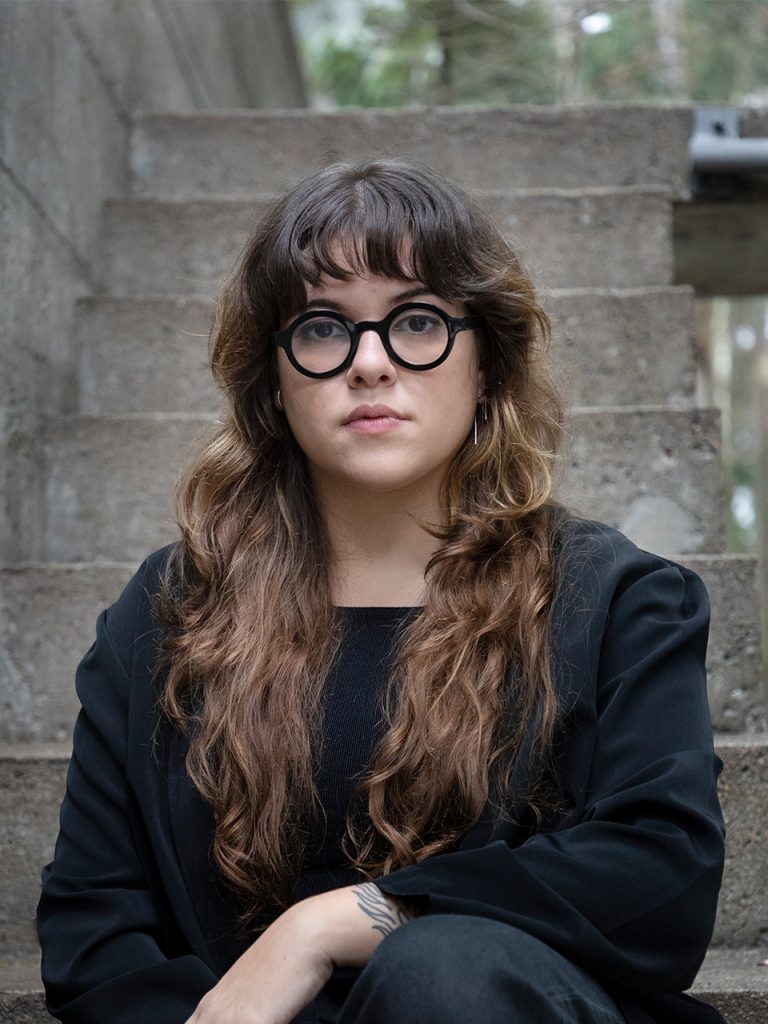 Camila Regueira is responsible for design and communication. She is graduated and holds a Masters in Design from UFPE (Federal University of Pernambuco) and is also a multidisciplinary artist and researcher. Since graduation, Camila has participated in graphic design projects contemplating art, media and cultural production. She converts her specializations into user experiences and interface design for digital and audiovisual products. Her masters’ research was finalized in 2020 with emphasis on investigating graphic artifacts for historical and memory studies on brazilian graphic design. 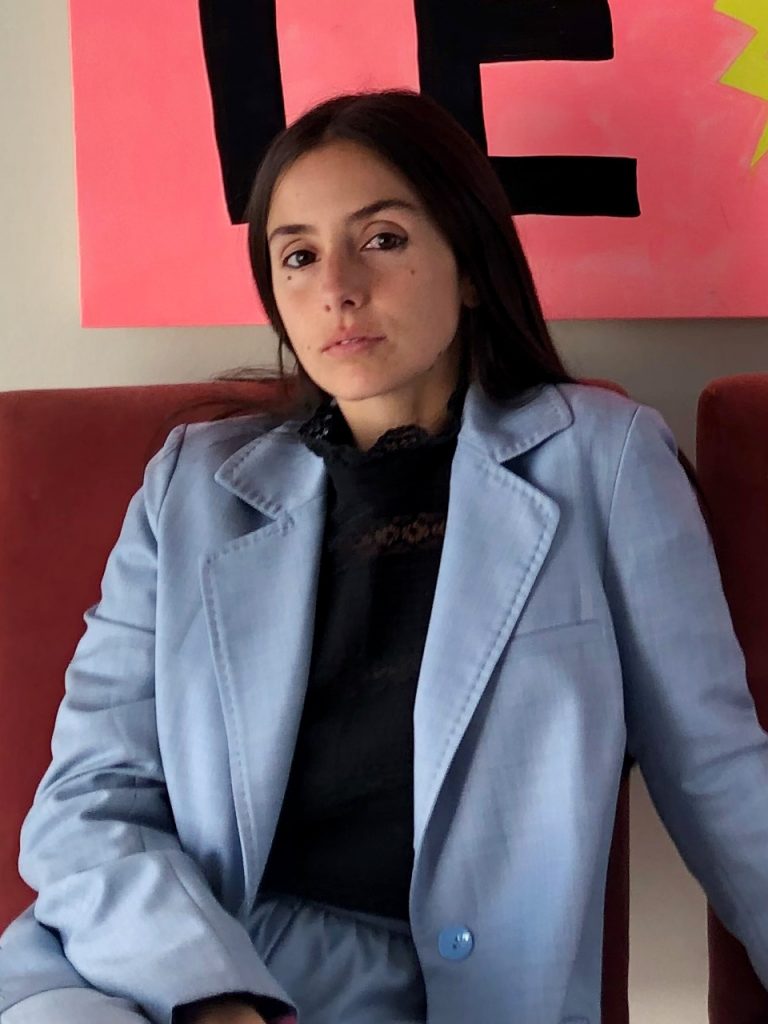 Maria Antonia Ferraz is part of the Advisory Team and is responsible for advising Act’s clients, expanding our network, as well as developing events and experiences tailored to the Act community. Ferraz has a MA in Art History and Art Market from Christie’s New York (2014-2016), where she has worked in the Latin American Art Department. She has been Gallery Manager at Carpenters Workshop Gallery in New York, and for five years, she has worked as Sales & Artist Liaison at Galeria Nara Roesler, in Rio de Janeiro and Sao Paulo. 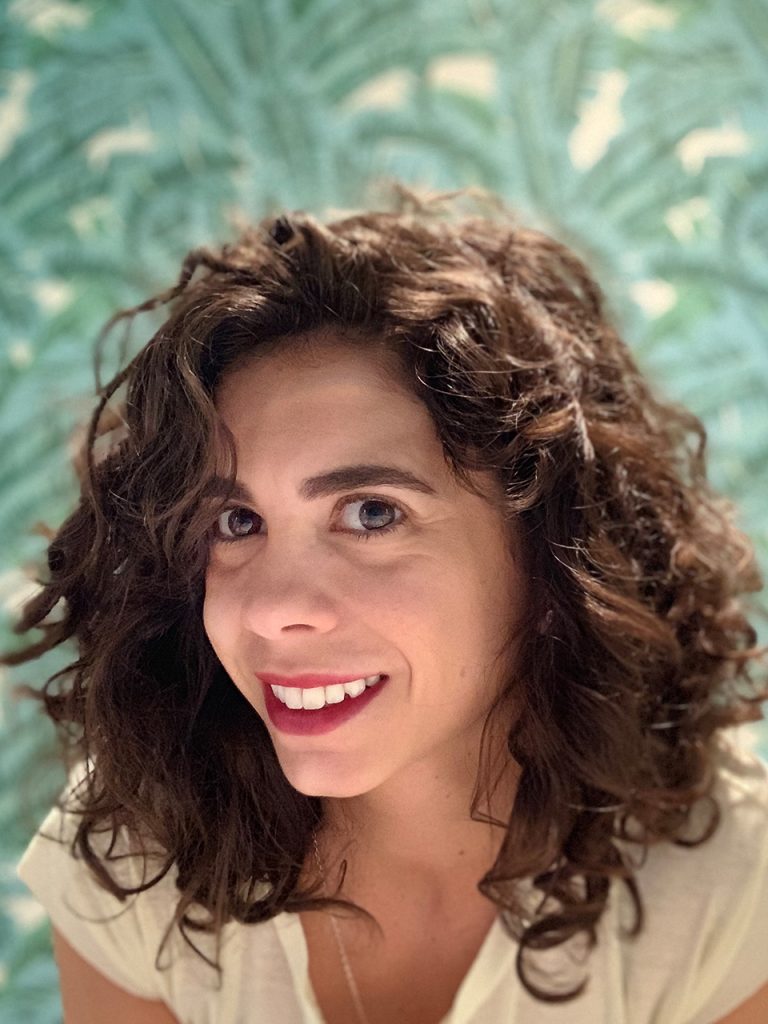 Marina Scaramuzza is responsible for managing the collections and acquisitions of Act’s clients. She holds a degree in Fine Arts from Fundação Armando Álvares Penteado (FAAP), with a specialization in Cultural Management from Elisava (Barcelona). She has integrated the production, institutional relations and collections management teams at institutions such as SP–Arte, Galeria Àngels Barcelona, Fundação Bienal de São Paulo, ABACT and Expomus. From 2017 to 2022, Marina led Sodi, a personal initiative for the management and cataloging of collections. She has a keen eye for topics such as heritage preservation and memory. 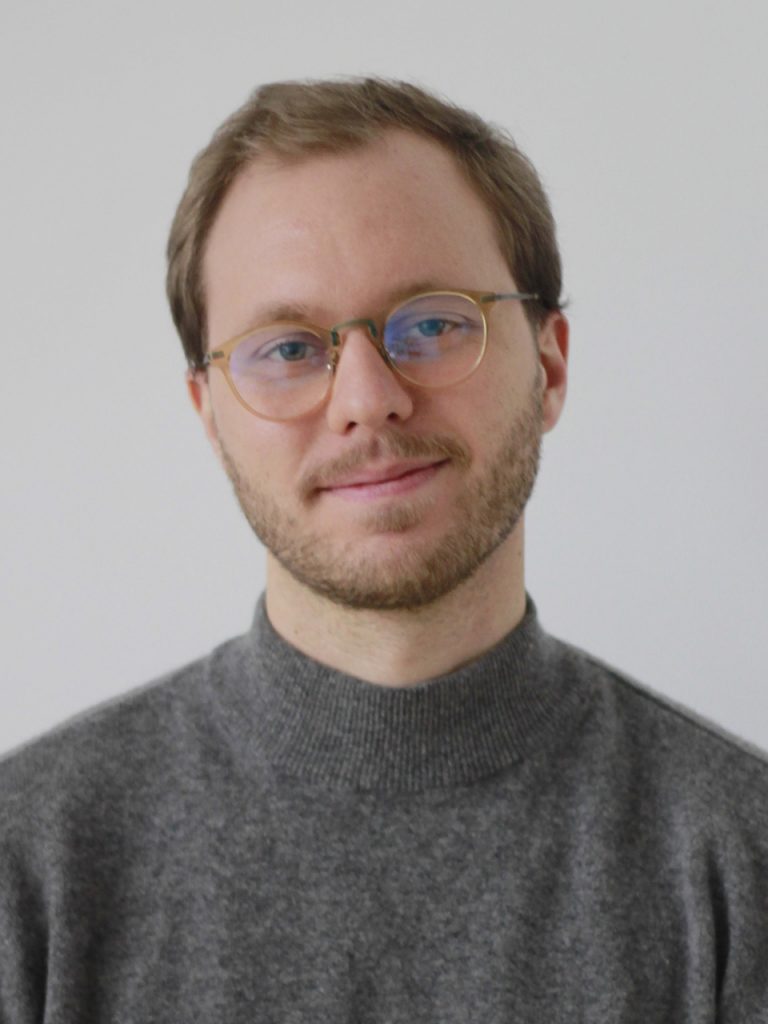 Maxime is our art advising assistant. He holds a Master in production and exhibition of contemporary art from the Université de Lille (France), his research focused on the representation of the contemporary Brazilian art scene in international institutions from the perspective of the decolonial theories. Since 2018, he works at diverse positions, as archive assistant at the Office for Metropolitan Architecture founded by Rem Koolhaas, and on the production of exhibitions as Panorama 22 (Le Fresnoy, Tourcoing, 2020); MOTIFS (Institut pour la photographies, Lille, 2020).